What is the difference, I wonder, between a Russian military satellite's eyesight and that of a commercial satellite and for that matter the American military's eyes in the sky? I got interested in satellite eyesight when I noted that only a Russian satellite was able to see Islamic State oil truck convoys driving from Raqqa in Syria to Turkey's side of the border. 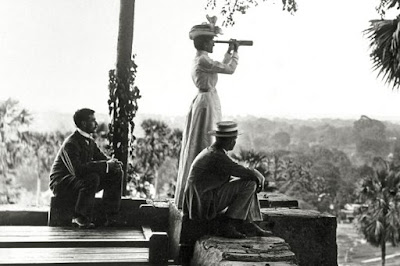